Superman is getting a reboot again and Amy Adams has been tapped toÂ playÂ “Lois Lane”. I think Amy has the innocence, plus acting chops to pull off Lois Lane! She was nominated for an Oscar this year!

According to the LA Times,

The 36-year-old star got the news on Sunday from director Zack Snyder, who phoned her from Paris, where he was promoting his just-opened film, â€œSucker Punch.â€ There had been a crush of Hollywood interest in the lead female role in the Warner Bros. project but Snyder said that after meeting with Adams, she was the clear choice to take on a character that dates back to 1938 and has long represented the strong, professional woman who can hold her own against any man â€“ even if he can leap tall buildings in a single bound.

â€œThere was a big, giant search for Lois,â€ Snyder said. â€œFor us it was a big thing and obviously a really important role. We did a lot of auditioning but we had this meeting with Amy Adams and after that I just felt she was perfect for it.â€ 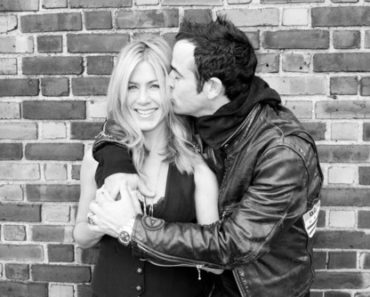 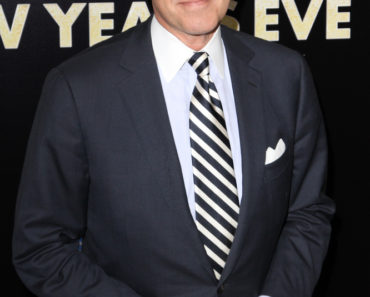 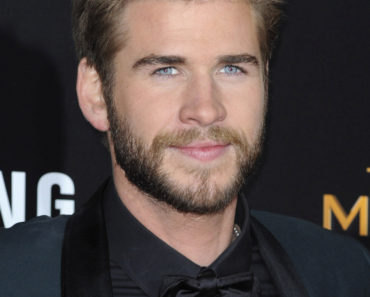