The Happy Couple…Penelope Cruz and Javier Bardem have wed!!! The twosome married earlier this month…they are so sneaky! They are usually a very low key couple so I am not surprised at the secret nuptials.

Cruz’s representative Amanda Silverman confirms the couple were married in the beginning of July at a friend’s house in the Bahamas.

She said in an e-mail to The Associated Press on Tuesday the ceremony for the 36-year-old Cruz and the 41-year-old Bardem was a small one that only family members attended.

Cruz and Bardem are from Spain. They appeared together in the 2008 Woody Allen romantic comedy “Vicky Cristina Barcelona.” Cruz won a supporting-actress Oscar for her role.

I think they make a cute couple….let the pregnancy rumors begin…oh wait they did…on the spanish tv station.. 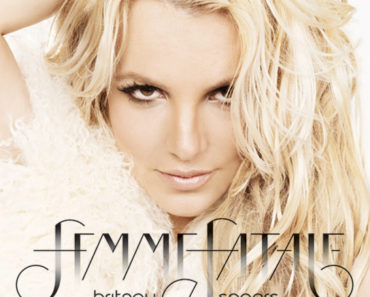 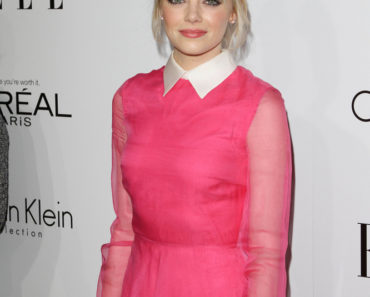