Bristol Palin and LeviÂ JohnstonÂ haveÂ gottenÂ engaged…didn’t these two hate each other…and talk bad about each other… they prob won’t make it!

Bristol & Levi Spoke with Us Magazine,

“We got engaged two weeks ago,” Bristol, 19, tells Us Weekly. “It felt right, even though we donâ€™t have the approval of our parents.”

“I really thought we were over,” Levi tells Us Weekly. “So when I went, I had no hope. I think we both just started talking â€” and then we took Tripp for a walk.”

Says Bristol, “When he left that night, we didnâ€™t hug or kiss, but I was thinking how different it was. He texted me: ‘I miss you. I love you. I want to be with you again’ … I was in shock.

America’s favorite unwed, single teenage mother — Bristol Palin — is engaged to be get married … and the man she’s trying the knot with is the most unlikely candidate ever … her baby daddy Levi Johnston.

But the best part: The couple claims they didn’t tell Bristol’s mom — Sarah Palin — about the engagement first. Instead, they told US Weekly … and hoped that it was one of the “variety of sources” she reads.

Levi and Bristol claim they hope to get married in the next six weeks — and due to Bristol’s abstinence pledge, they won’t be having sex again until after they say “I do.”

As for the wedding — they want to get married in Alaska … and Bristol wants Levi to wear a camouflage vest.

Oh — and that whole Playgirl thing … Bristol claims she hasn’t seen the spread and chalks it up to “Levi’s old life.” For the record — it ran just 5 months ago. 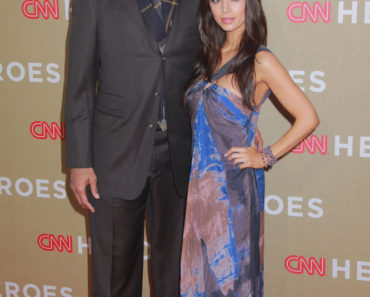 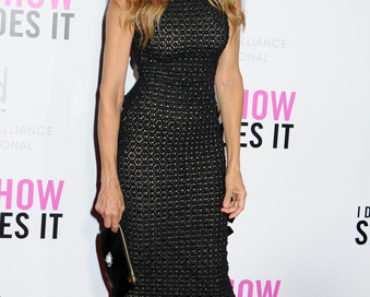