So You Think You Can Dance crowned its winner last and her name is Melanie Moore. She won with 47 percent of the vote as America’s Favorite Dancer.

Despite strong performances by all four finalists, head judge Nigel Lythgoe predicted that the winner of So You Think You Can Dance on Thursday night would be one of the two remaining women: Sasha Mallory or Melanie Moore.

With 11.5 million votes, Lythgoe was right: The competition came down to the two women.

“You two are both exquisite dancers, you have both been amazing,” Emmy-nominated host Cat Deeley told the dual finalists â€“ both female for the first time in the show’s eight seasons â€“ only moments before announcing the winner.

In the end, with confetti falling upon the stage and pyrotechnics lighting up her face, Moore was crowned America’s Favorite Dancer.

“Thank you,” was the only phrase Moore could utter as tears streamed down her face before she was lifted in the air by the entire Top 20.

With 32 percent of the vote, Mallory came in second; Germar, third; and Gadduang, fourth. 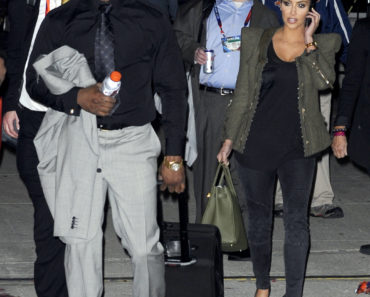 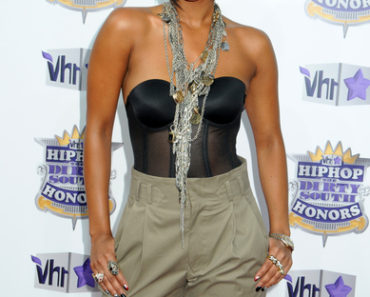 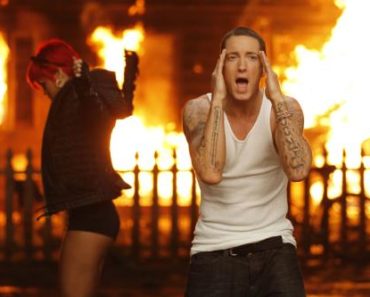