Rumor had it that Jennifer Aniston was going to make an appearance on Days of Our Lives (the show that her father is on) to improve the show’s ratings, but no Jen will not be doing that according to her Rep.

Despite a report from Britainâ€™s Sunday Express newspaper, claiming that the actress will be appearing on NBCâ€™s â€œDays of Livesâ€ â€“ which her father has starred on for 24 years â€“ Jenâ€™s rep told Access Hollywood the former â€œFriendâ€ wonâ€™t be heading to daytime.

There is â€œno truth at all,â€ Jenâ€™s rep told Access about the rumor sheâ€™s set to appear on her fatherâ€™s long-running NBC daytime series.

The report claimed that Jen was being brought on to help jump start ratings for the show.

The paper claimed she was slated to play a wedding planner who was going to help her fatherâ€™s character marry Maggie Horton, played by Suzanne Rogers.

Jon, 74, has appeared in almost 1200 episodes during his run on â€œDays,â€ playing Greek mobster Victor Kiriakis. 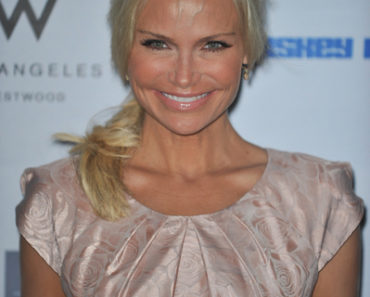 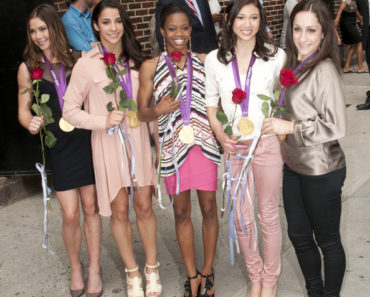