After a few bumps in the road, T.I. wasÂ releasedÂ from the Atlanta halfway house he was required to stay at. This time though his release was very quiet…no party bus,Â justÂ an SUV and a driver! Lesson learned!

T.I. is a free man … the rapper made a quiet exit from an Atlanta halfway house just after midnight this morning .. TMZ has learned.

T.I. — real name Clifford Harris — spent 10 months in federal prison for a probation violation after he was arrested in L.A. last year for drug charges. He was on probation for firearms charges.

Unlike his Aug. 31 release from federal prison. T.I. left the halfway house with no fanfare — no tour bus, no documentary producers — simply getting into a chauffeur-driven SUV and leaving. 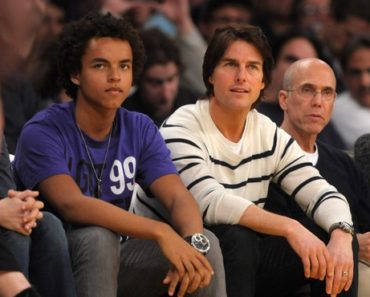 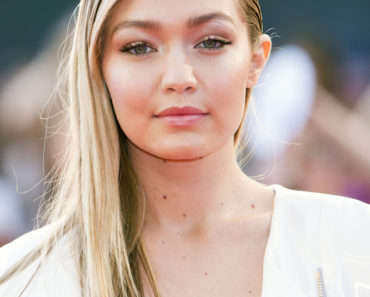 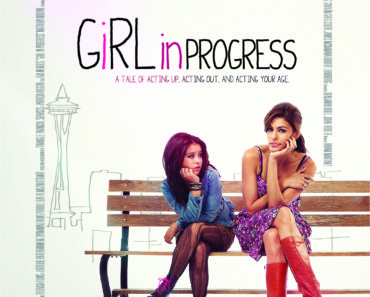