T.I. and Iggy Azalea are no longer collaborators. T.I. revealed that he has split from Iggy professionally. T.I. spoke with Ebro in the Morning about defending his protege after a Twitter beef with Azalea Banks and Q-Tip and revealed that he “took a bit of a rest stop” when it came to their professional career together. “In her defense, she had a lot thrown at her at one time. Any human being anywhere is gonna have a hard time adjusting… It came at a time when culturally in this nation — when she’s not from here — we were actually looking for a source to place that pent-up aggression. Some stuff they brought upon themselves. In some cases, it kind of was the easiest place to put some pent-up aggression.”

Adding, “After I kind of had smoothed it over, like okay, ‘What is really meant to be said here is…’ Then, after it was cool, everything was cool. And then they kind of came back and undid what I had just [orchestrated]. Imma be all the way real: I’m a loyal partner. If I rock with you, I’m gon’ rock with you… Right, wrong, we’re gonna discuss that in the car.”

I still feel bad for Iggy how did she go from the top to the bottom so quickly.

Iggy has spoken on Twitter! “Heres the deal, I am still signed to @tip and do business with him. The first ive heard of us having an “issue” is via a radio interview. Personally, i dont think the radio is the place to talk about your personal issues with someone thats part of your team…He seems to think theres nothing wrong with what he said, everybody else seems to disagree. Im sure tip will publicly clarify what he meant when he feels he has the right platform to do so and other than that, im chillin.” 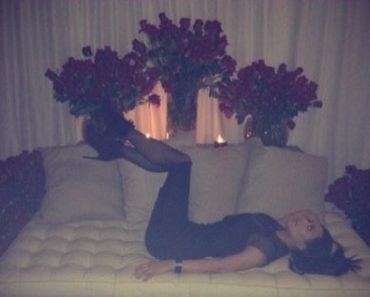 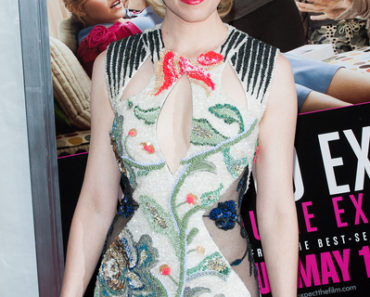 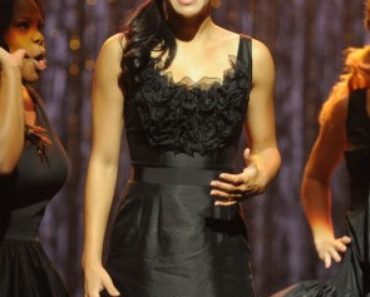