Tamar Braxton and her husband. Vince Herbert are A-OK if you ask them following reports the two engaged in a physical fight over the weekend. TMZ caught up with the couple at LAX who were spotted holding hands while walking in the airport. Allegedly according to a report there may have been a domestic violence issue between the longtime couple. Police were called to a Ritz-Carlton over the couple’s argument, but Vince left when the cops arrived. The officers let it go since it looked like just a loud argument. The report claims it was way more. 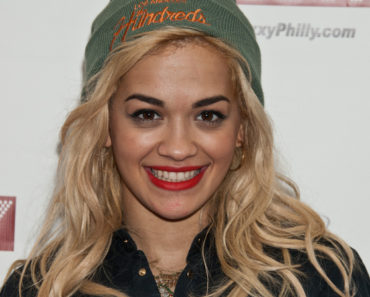