As one of Lady Gaga’s managers, I would assume that Vincert could have paid these bills off…maybe it was an oversight but hopefully they can pay off the bill and get the tax man off their backs. 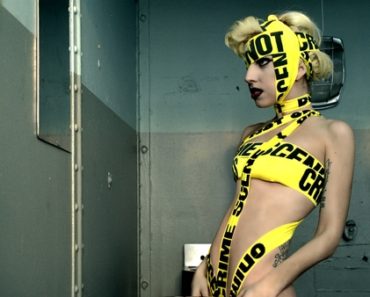 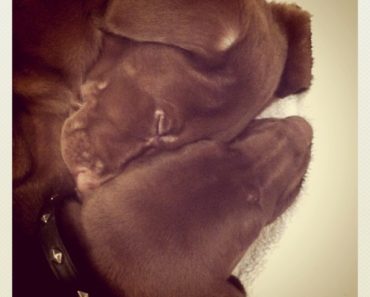 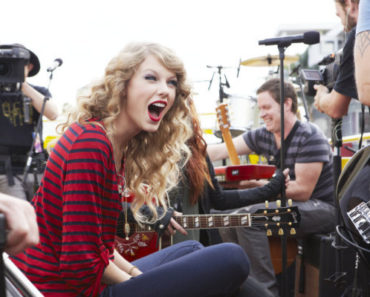