Tara Reid was looking for an outfit for  Coachella and a discount but when she was declined she allegedly threw a fit according to NY Post. Tara was shopping at British brand, All Saints and was overheard asking for a discount because she was’ famous,’ but was kicked out when her ‘name’ couldn’t get the discount.”She was screaming,” said a source. “She had to be escorted out by security. She seemed drunk. She said she needed an outfit for Coachella.” Tara’s rep denies the report.

“Tara gets a huge discount with All Saints in the UK and Paris because she’s a walking billboard for them,” the rep snapped. “She gets photographed . . . so they give her huge hookups. We told them we get a discount, and they said they’d email the press team.”

The rep added Reid was in a dressing room when a salesperson then came in to tell her she’d been denied. “Tara didn’t think it made sense and asked them to check again,” the rep said.

The store offered to hold Reid’s items for her, according to the rep, and Tara left empty-handed, on her own steam.

As far as Reid’s state in the store: “She was definitely not drunk. People love to say Tara’s hammered and this and that . . . whoever is saying that is not on Team Tara,” the rep said. 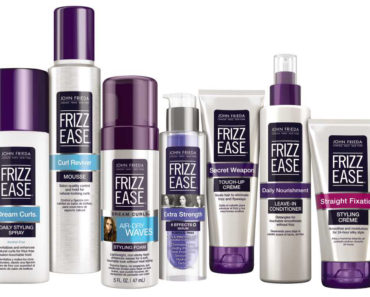