Taylor Armstrong in now revealing that she filed for divorce after years of verbal and physical abuse from her husband, Russell. Russell does admit that some physical altercations did occur.

After filing for divorce a few weeks ago, Taylor Armstrong claims she suffered abuse at the hands of her soon-to-be ex.

Armstrong, one of the stars of the “Real Housewives of Beverly Hills,” told People that her venture capitalist husband, Russell Armstrong, verbally and physically abused for years.

She claims that in addition to calling her names, Russell has grabbed and shoved her, pulled her hair and thrown objects at her.

“I’m mad at myself for tolerating things I should not have tolerated from the first moment,” she said, according to the Daily Mail.

Although her ex denies pulling her hair, he did admit to the mag that he may have gotten physical at times.

“Did I push her? Yes, maybe things happened in the heat of the moment, but it was during a time in our lives that were no characteristic of who we were. This show has literally pushed us to the limit,” he admitted.

Armstrong, 39, who has claimed to have witnessed domestic abuse as a child, has worked for a women’s shelter for several years.

“Allowing this to happen in my own relationship was something I felt very ashamed of,” she said.

Although the pair tried to salvage their marriage with six months of couples therapy, they ultimately could not work out their issues.

The couple married in 2005 and are parents to 5-year-old daughter Kennedy. 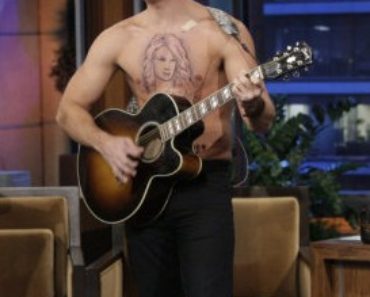 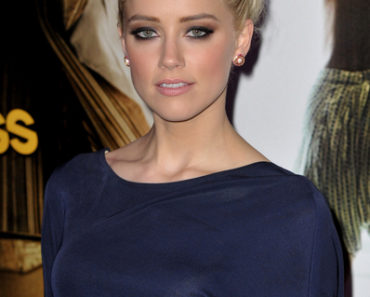