Most musicians do tons of songs when they are in the studio and only a select few make it on an album. Amy Winehouse had a ton of unreleased music but it is still up in the air what will happen to her music!

People close to Amy Winehouse say she left a trove of unreleased music, but no decision has been made about whether it will be released.

Spokesman Chris Goodman says there is “plenty” of material, but there have been no discussions yet about releasing anything.

The Guardian newspaper Thursday quoted an unnamed spokesman at record label Universal as saying Winehouse had left the “framework” of about a dozen songs.

Winehouse released only two albums, but had been in the studio sporadically over the past few years.

She was found dead at her London home on Saturday. She was 27, and had struggled with drug and alcohol addiction. 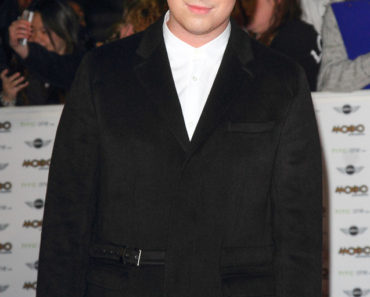