Taylor Armstrong will be releasing her tell-all book, ‘Hiding From Reality’ next year! The book will showcase her life and the abuse at the hands of her husband, Russell…and she didn’t feel safe releasing the book until after his death!

â€œI wish I would have been able to tell my story before now,â€ Armstrong said in an exclusive statement to ABCNews.com today. â€œBut, until my husband Russellâ€™s suicide, I didnâ€™t feel safe to tell anyone for fear of my own safety and the safety of my daughter. With Russellâ€™s passing, I now feel safe to bring my story into the light, to help all battered and abused women, and men, and aid them in their struggle.â€

Armstrongâ€™s book, â€œHiding from Reality: My Story of Love, Loss and Finding the Courage Within,â€ comes out February 7. She broke down in tears on Mondayâ€™s Bravo show â€œWatch What Happens Live,â€ telling host Andy Cohen that she was â€œa trainwreckâ€ during the most recent episode of â€œThe Real Housewives of Beverly Hillsâ€ and admitting that at the time the current season was filmed, â€œI was losing my mind.â€

â€œI discussed my book Monday night for the first time on Bravoâ€™s â€™Watch What Happens Live,â€™ â€ Armstrong told ABCNews.com. â€œThe overwhelming response from viewers and their outpouring of support has been gratifying. From the bottom of my heart, I believe if my book can help others find the courage to deal with the pain and fear of their abusive relationships, I will have made a real difference in their lives.â€ 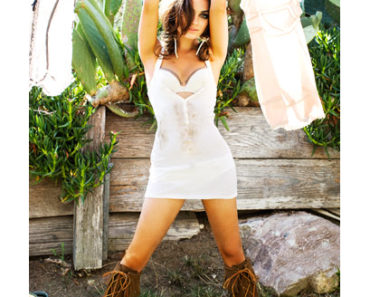