Taylor Swift does not waste time sulking over a lost relationship, she was already spotted holding hands with One Direction’s Harry Styles during her rehearsal for The X Factor this week. Mario Lopez, co-host on The X Factor confirmed the blooming relationship on his 104.3 MY FM radio show,”Taylor Swift was the special guest performer, and [here’s] a little inside scoop for you. During rehearsals, Harry from One Direction came and slapped me on the back, and said, ‘Hey, Mario, how ya doing?’ And I said, ‘What are you doing here?’ And he sort of [pointed] toward Taylor.”
Lopez added he saw Swift and Styles, “walking off hand in hand. So Taylor Swift and Harry from One Direction — you heard it here first. [They’re] officially hanging out, I can say that much.”

E!News also confirmed the courtship, “Harry is there with her now. She is doing rehearsals this afternoon. And he is in her group. He watched her onstage going through her performance. He was sitting with her mom and the rest of her entourage.After she finished, he went up to the stage. They were joking and laughing,” the sources says. “He picked her up and threw her over his shoulder and carried her off.”

And you can bet that Swift will write a song about her blossoming love with Styles and possible  breakup. She recently told the NYT she told an ex-boyfriend she would not write a song about him and then she did,” Of course I was like, “Oh, don’t worry, I won’t.” And then I did. Look, it’s not like it was written somewhere in the fine print that I write songs about my life. If we break up, I’m going to write about it. But I’m probably also going to write about when I fell in love with you. So there’s an upside.” 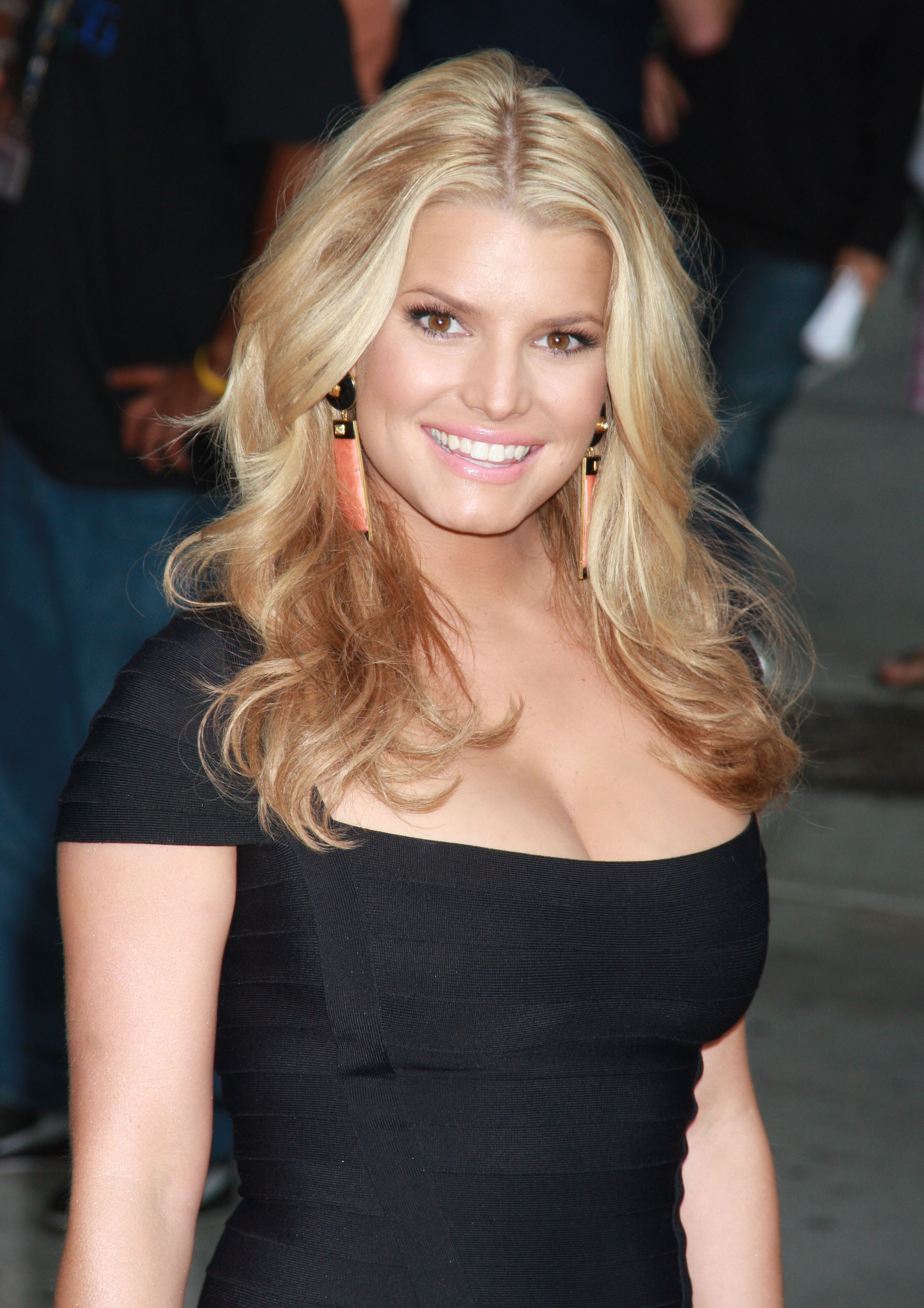 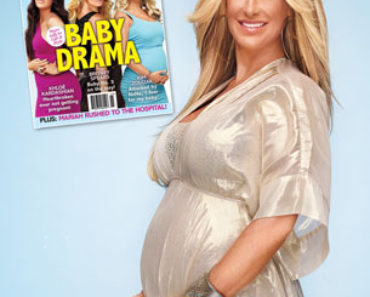