Taylor Swift and Reese Witherspoon have two things in common…they are both southern ladies and Â both dated Jake Gyllenhaal. The two ladies were spotted lunching together where they discussed how ‘vain’ Jake could be…ohh snap!

“They talked about how vain and self-aborbed Jake can be,” a source tells Us Weekly. “They laughed about it.”

(Gyllenhaal, 30, dated Swift for two months in 2010; he and Witherspoon, 35, spent two years together before calling it quits in late 2009. Witherspoon married CAA agent Jim Toth in March.)

The blonde Tennesseans first bonded at the Academy of Country Music Awards in April and had planned to hang out.

And it looks like this relationship may last. Swift, 21, invited the actress and her kids to an upcoming show, and Witherspoon gave the singer a lift home after lunch! 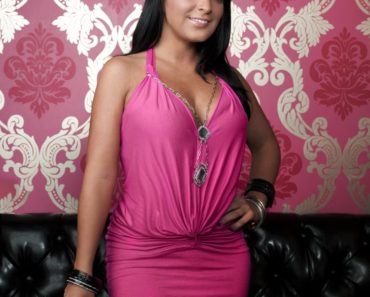