Taylor Swift is riding high with her latest album, Red landing 1.2 million copies sold in its first week. It was the largest sales week for any album in a decade. This is Swift’s second album to hit a million copies in its first week, her Speak Now album hit just over a million when it debuted in 2010. Swift has been hanging out with Ed Sheeran, who will tour with her prompting people to believe she has found a new guy! Sheeran allegedly got the word, Red tattooed on his arm according to the Mirror. 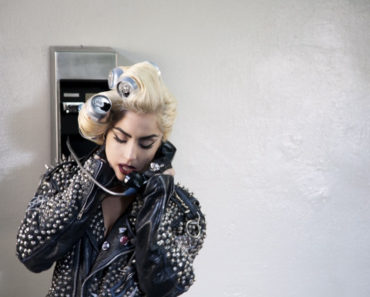