Ted Williams aka Golden Voice has decided to leave rehab…it’s hard but he should have stayed! I wonder what will happen now…

Ted Williams — the homeless man with the “Golden Voice” — has left rehab against medical advice, less than two weeks after checking in for drug and alcohol dependency … TMZ has learned.

Our sources say Ted — who decided to go to rehab earlier this month after a taping of the Dr. Phil show — left the Origins Recovery Center in South Texas moments ago and is on his way to the airport.

Ted’s girlfriend is currently in rehab at the Safe Harbor facility in Costa Mesa, California.

Ted Williams is shown above on the Late Night with Jimmy Fallon when he was on his original talk show circuit interviews. 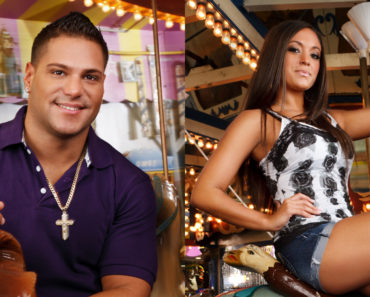