Teen Mom’s Jenelle Evans doesn’t look like she will be getting her son, Jace back anytime soon because she has been arrested ( last night) again after a video surfaced of her beating up another girl. Plus her boyfriend Kieffer was also arrested on an old warrant for a cocaine charge.

According to Jenelle’s attorney, a warrant was issued for Jenelle’s arrest after police saw the video of Evans fighting with another girl. The other girl in the video, Britany Truett, initially said she wasn’t going to press charges, but changed her mind over the weekend.

Evans is charged with assault and “affray for fighting.” She is due back in court April 26.

An attorney for Evans tells TMZ, “Based on the information that I have received, I believe Jenelle was set up.”

UPDATE: Get this … cops had a warrant for Kieffer Delp (the guy Jenelle and Britany were fighting over) based on a cocaine charge from last year … and they found him at Jenelle’s house and arrested him too.

These two need to get themselves together and stay out of trouble! 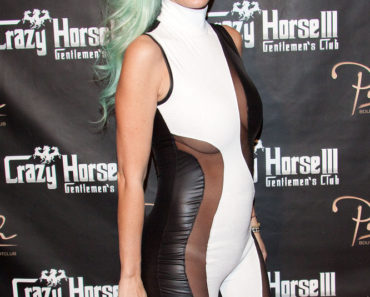 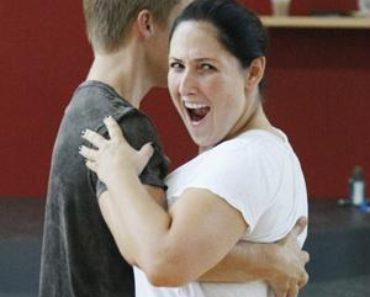 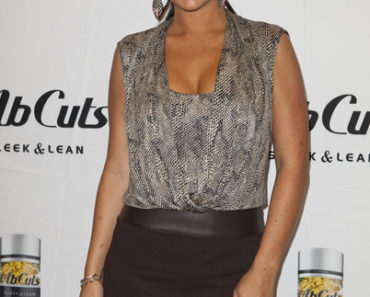