Real Housewives of New Jersey star Teresa Giudice and husband, Joe both pleaded not guilty in federal court in Newark, N.J. The bravo stars were charged with 39 counts in an indictment just last week, that consisted of conspiracy to commit mail and wire fraud, bank fraud and bankruptcy fraud according to People. The couple were released on $500,000 bail. Teresa’s lawyer,  Henry Klingeman said, “They are doing well as a family and is trying to do the things that any good mother would do under the circumstances.” The couple are accused of  fluffing up their incomes when applying for loans and hiding money during their bankruptcy filing. 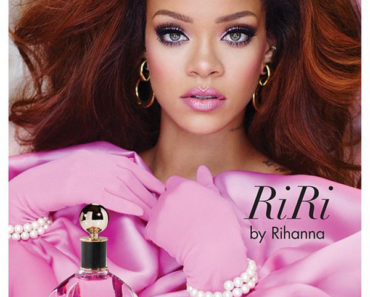 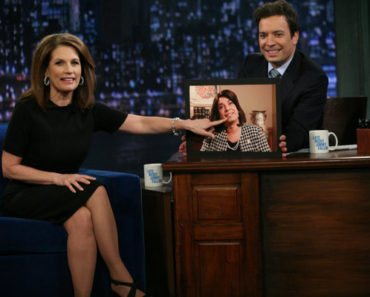 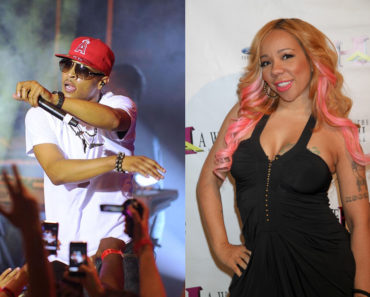 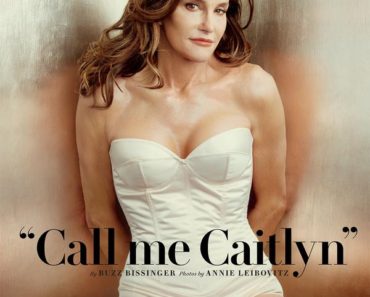 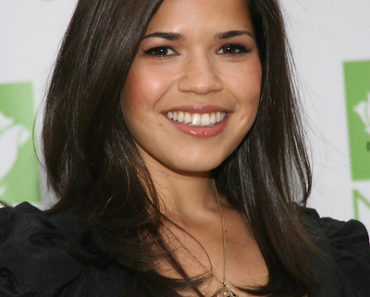