‘Bachelor’ Contestant Gia Allemand’s boyfriend/NBA player Ryan Anderson has released A statement after her apparent suicide.”I’m deeply grateful for all the love and support we have received from family, friends and fans. Gia was the most beautiful person I knew inside and out and she always smiled and made everyone else around her smile. She had such an amazing impact on my life and anyone that knew her was blessed. All I have left is to cherish those memories we made together and help perpetuate the many values, faith and love that we shared.”

Allemand was featured on The Bachelor and later appeared on Bachelor Pad.  She was found by Anderson in her New Orleans home and was taken to the hospital in critical condition  and placed on life support and remained there until her death. She apparently attempted to hang herself. Her family released a statement, “Due to a critical loss of brain and organ function, life support was withdrawn (on Wednesday),” the family said in a statement. “Ms. Allemand passed away peacefully with her mother, boyfriend, and other lifelong friends by her side. As a practicing Christian, Gia did receive the sacrament of last rites.” 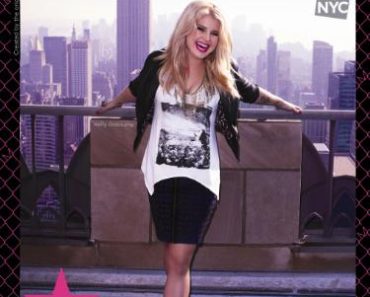