Home
Celebrities
Texting Was The Cause of Plastic Surgeon’s Death!
Prev Article Next Article

Texting and driving is a dangerous thing…that’s why Oprah has that pledge! But people till do it and itÂ causedÂ the death of well known plastic surgeon, Dr. Frank Ryan ( known for working on HeidiÂ Montag, Janice Dickinson, Adrianne Curry, Shauna Sand and Gene Simmons). Very Sad!

“He lived up in Malibu on a tiny street and he was texting while driving, and he accidentally went over the cliff,” Charmaine Blake said.

She said Ryan’s family was told by investigators that his texting contributed to his death.

California Highway Patrol confirmed to People that Ryan, 50, was texting before the crash, but would not say it caused the accident.

“It is one of the elements that we are investigating,” CHP Officer Steven Reid said.

Dr. Frank Ryan Tweeted this image shortly before his death. He hiked to the top of a sand dune in California with his collie Jill before his car veered off of the highway.

After nearly a dozen surgeries, the reality starlet finally reveals her bikini body to the pool-going public.

Minutes before his crash, Ryan had Tweeted: “After 25 years of driving by, I finally hiked to the top of the giant sand dune on the pch west of Malibu. Much harder than it looks! Whew! … Border collie jill surveying the view from atop the sand dune.”

He also Tweeted a photo of his dog on the dune.

Emergency responders attempted to remove him from vehicle, but were unsuccessful. He was pronounced dead at the scene. His dog Jill was thrown from the vehicle and found in the ocean. She suffered serious injuries to her head, paw and eye and was later released to a member of Dr. Ryan’s ranch staff, TMZ reported..

It seems as though he accomplished something big for him before dying…he hiked toÂ theÂ top of a sand dune…sad! 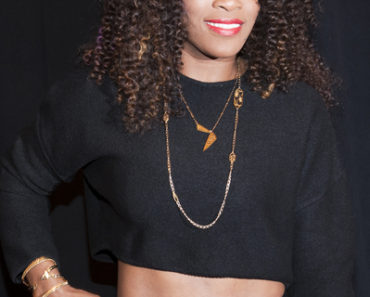 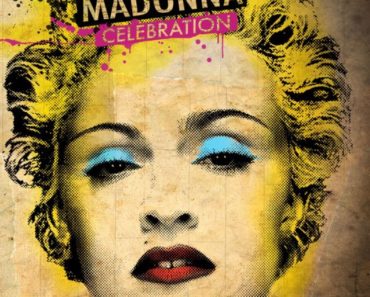 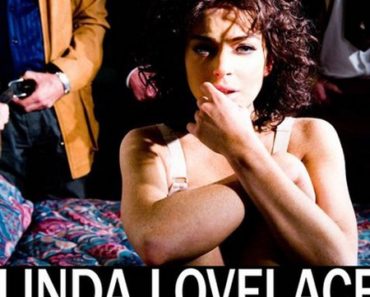