Home
Celebrities
TV Shows/Movies
‘The Hangover 2’ Comes in at #1!!
Prev Article Next Article

The Hangover 2 has come in at #1 at the box office. And it’s expected to make over $137M overÂ theÂ holiday weekend according to Deadline.com.

This sequel is shattering all R-rated comedy records. The previous largest first week for an R-rated comedy wasÂ Sex And The City was $79M. Overseas,Hangover 2 opened bigger than the original in 30 markets including Australia and the UK, where it is dominating with 60+% market share.Â The sequel’s opening day is bigger than the entire opening weekend ofÂ Hangover 1. 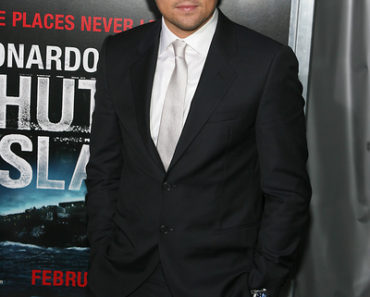