The Arnold Schwarzenegger saga may gave dies don but there are still some interesting allegations via Mildred Baena against her ex-husband, Rogelio Baena. Mildred’sÂ attorneyÂ claims that Rogelio knew that Mildred’s son was not his and yet he went on Entertainment Tonight (and was paid handsomely) and alleged he thought the boy was his. His name is on the birth certificate, but in the divorce Mildred claims no children were created inÂ theÂ marriage so…

Arnold Schwarzenegger’s mistress, Mildred Patty Baena, is threatening to sue “Entertainment Tonight” over an interview with her ex-husband … claiming the show paid him “in excess of six figures to spew lies.”

Baena’s ex, Rogelio, went on “E.T.” Tuesday night and called the love child situation a “betrayal” — insisting Patty led him to believe the love child was his until one week ago.

After the show, Patty’s lawyer, Michael Saltz, fired off a letter to the executive producer saying “E.T.” ran the interview without ever doing any research into Rogelio’s history with Patty.

In the letter, Patty’s legal team says they can prove Rogelio ALWAYS knew he wasn’t the dad … because Rogelio was out of the country when the child was conceived and only returned to the U.S. after Patty was already knocked up.

The lawyers state, “Thus, Mr. Baena knew then, just as he knows now, that he could not possibly have been the boys father.”

They also claim Rogelio was living in Colombia until “E.T.” paid to fly him “to the States to lie on television for a six figure paycheck.”

Patty’s lawyers tell “E.T.” … they believe “our client has been outrageously defamed” and demand an apology AND a retraction ASAP … or Patty will take legal action against the show. 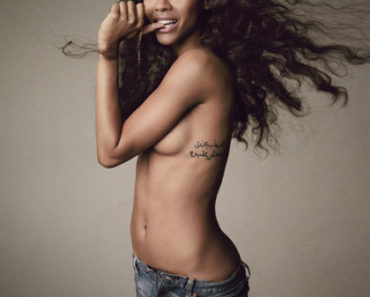 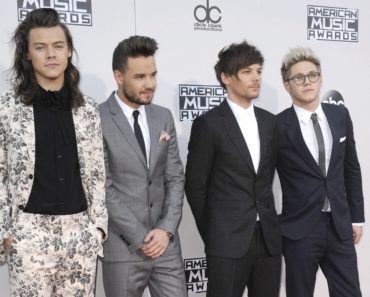