I always thought that most of “the Hills” cast were friends off the show because I wouldn’t hang out with people so much if I hated them so much…The only exception seems to be Speidi…they don’t seem to be friends with anyone!

The MTV stars had been out enjoying KISS-FMâ€™s all day Wango Tango concert at the adjoining L.A. Live arena. That’s where we spotted on-screen rivals Kristen Cavallari and Stephanie Pratt dancing together like best friends as they watched Ryan Cabrera rock out on-stage.

The Hills cast spent their night dancing and drinking inside Hydeâ€™s completely curtained-off VIP section. But there was no hiding from RadarOnline.com! We caught them doing group shots and even group hugs!

Its all a show and I think only a few fights are real! 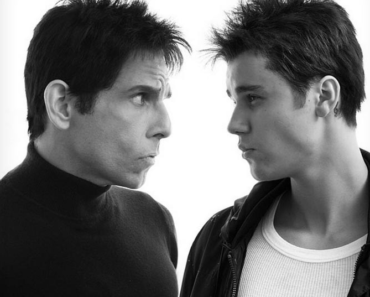