Don’t worry ya’ll The Simpsons’ marriage is solid. After the rumor spread that Marge and Homer would split in Season 27, they decided to address those split rumors and accuse CNN of being the instigator of the false gossip that took the world by storm and shocked the nation. Marge addressed the world in a new video released by FOX, “Homie and I are here to address baseless rumors that we are going to split up.The story was first reported on CNN, then the real news started reporting it all over the world.” 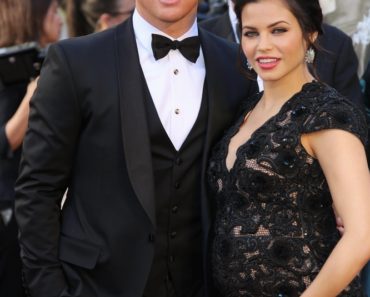