The actress and her husband of two years, Cory Hardrict, welcomed a son Tuesday in Los Angeles, her rep confirms exclusively to Us Weekly.

It is the first child for the 32-year-old actress, who starred opposite her identical twin, Tamera, on the ’90s sitcom and now appears on BET’s The Game. Mowry’s pregnancy, revealed exclusively to Us in January, was documented by The Style Network for a show to air later this year. 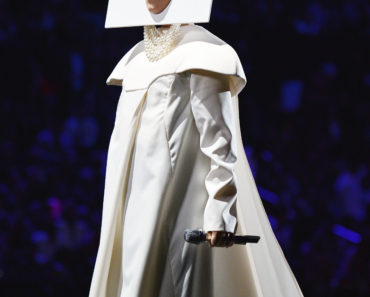