Home
Celebrities
Tiger Woods…You Are Not The Father!
Prev Article Next Article

TMZ has learned … a DNA test disproves the claim of Devon James — that Tiger Woods fathered her 9-year-old son.

A source handling the situation tells TMZ the DNA test was performed in 2002, as part of “an ongoing child support battle.”

We’re told although the DNA test excludes Tiger, it establishes to a reasonable certainty who fathered the boy — a guy from Florida.

The boy’s pics were posted on Kikster.com. The boy has also come out and said Tiger’s not his dad. But, coincidentally, he does look an awful lot like Tiger. 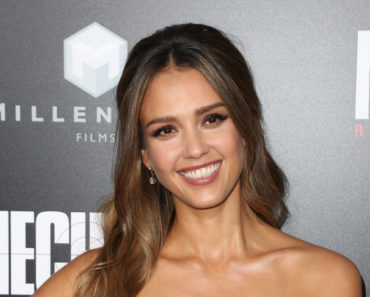