We always thought there had been a longstanding feud with Eric Roberts and his sis Julia…but according to him they never fought…it was big opinions and egos that separated them as siblings. Now they talk almost everyday, plus he talks Celebrity Rehab!

In a 2001 article, Britainâ€™s The Independent newspaper reported that the Robertsâ€™ hadnâ€™t spoken in a decade, but Eric denied to The Daily Beast that the two siblings ever had a feud.

â€œThere was never really a feud. Weâ€™re brother and sister and we both have really strong opinions about things, so itâ€™s a lot of â€˜f*** you,â€™ â€˜no, f*** youâ€™ and hanging up the phone,â€ he said. â€œBut it got so blown out of proportion. We stopped talking and then with the birth of the twins we started talking again.â€

Eric told The Daily Beast that he and Julia are much closer these days.

â€œNow we talk almost every day. I like her,â€ he said.

The actor, and father of young actress Emma Roberts, also opened up about filming â€œCelebrity Rehab with Dr. Drew,â€ which is expected to screen on VH1 later this year. The actor said his reps were shocked when he decided to join the program, to overcome a problem with marijuana. 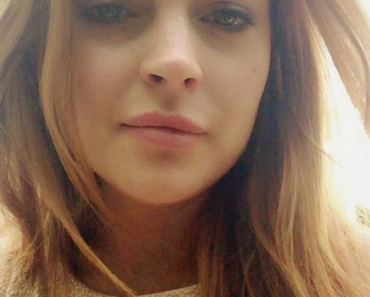 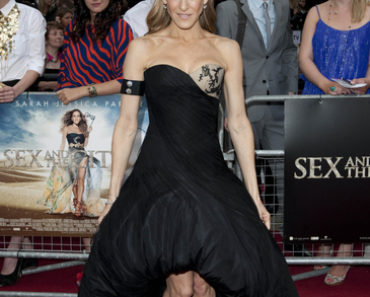 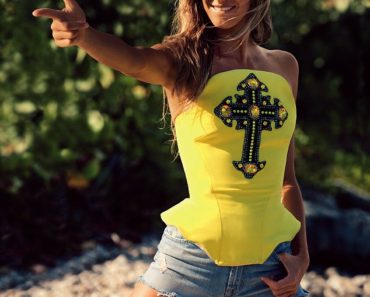