The football star-turned-NBC Today show-correspondent left his wife of 11 years for the 23-year-old blonde, who also worked at the network’s headquarters, sources said.

Ginny Barber, who is expecting twins, found out about the relationship late last year after the run-around running back moved out of their home in Manhattan’s Upper East Side.

Johnson, a model-thin bombshell, was photographed sitting next to Tiki last month at a Washington, D.C., screening of a documentary on Senegal that he hosted for the Travel Channel. Sources believe Johnson also accompanied Tiki to Senegal for the filming late last year, when Ginny was three months pregnant.

I always say…if they don’t get along they should not be together…but I don’t think anyone should leaveÂ theirÂ partner for anotherÂ person…I justÂ don’tÂ believeÂ in it! The new galÂ doesn’tÂ have kids to take care of…I call that the honeymoon phase…she doesn’t know the work that does into a marriage…she is just there for fun! 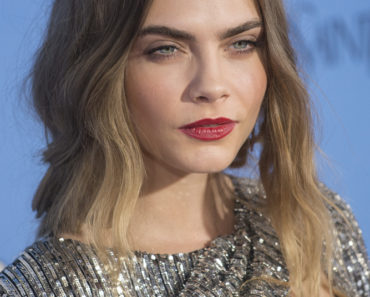