Tila Tequila has been dropped from “Celebrity Rehab”! I didn’t see that one coming. It seems as though the show felt that Tila may have a bigger problem than just addiction… cutting! Its sad for Tila…I hope she does get help!

After being the first to sign onto Dr. Drew Pinsky’s life-saving cable television show, the trouble-prone reality TV star has withdrawn from the program, which is expected to begin filming later this month.

“No,” was the simple and short statement RadarOnline.com received from Tila’s management, when we questioned if she was still to appear on the show.

Her manager refused to go into more detail about the circumstances behind her withdrawal.

But RadarOnline.com has learned the show’s producers are not ‘unhappy’ about the decision.

The decision follows RadarOnline.com’s revelation that the bi-sexual star was photographed with disturbing cut marks on both her arms. 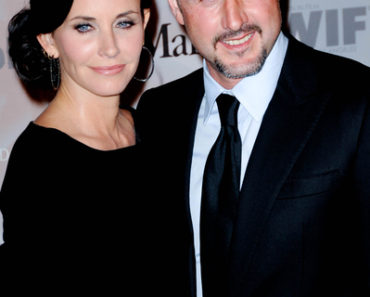