“Because there was no notice of a four-game suspension in the circumstances presented here, Commissioner Goodell may be said to have ‘dispensed his own brand of industrial justice,'” Berman said. The league can still appeal.

Brady court case wasn’t the only thing in the media…so was his marriage to Gisele Bundchen. Some say the marriage is rocky, while others say it’s just a rough patch. “There have been a lot of stresses in their marriage in the last year, especially during football season,” a source close to Brady told People. “Tom is singularly focused on his career and sometime Gisele feels left out. There have been arguments.” While another source says. “This summer was just a bit different. Gisele had a lot going on, so they weren’t always in the same place at the same time. They are living their life, and they’re doing great.” 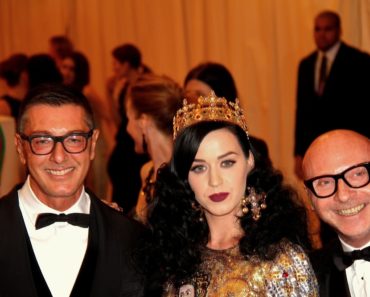