Tony Parker has filed his own divorce papers in Texas after Eva filed in California. Do you think this is going to be a messy divorce? Both Eva and Tony have their own money even though Tony’s basketball contract with the Spurs was renewed for another 4 years for $45 Million. Cheating and divorce can get real expensive….people don’t marry if you want to see other people…food for though!

“Tony is still hoping to keep this as amicable and private as possible,” the source tells Us.

Longoria filed for divorce citing irreconcilable differences, a move that was anything but surprising to Parker. “He was aware that she would be filing for divorce in Los Angeles,” a rep for the NBA star told Us in a statement on Thursday. 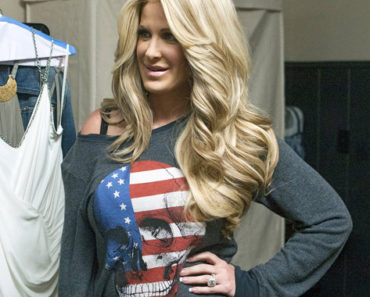 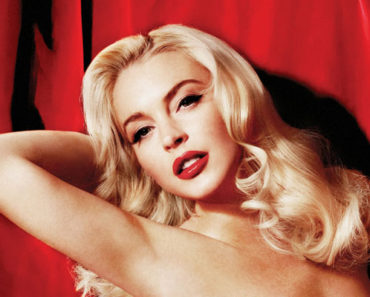 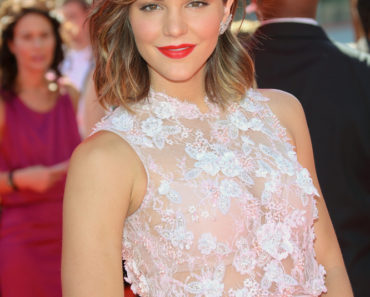