JenniferÂ Hudson rocked out at Good Morning America before she had to rush to the hospital due to abdominal pains, she was thenÂ releasedÂ after beingÂ treatedÂ for foodÂ poisoning.

“Jennifer Hudson went to the hospital due to severe abdominal pains,” a rep for the star tells E! News. “She was treated for food poisoning and released.”

â€œLast night, after Selenaâ€™s appearance on â€˜The Tonight Show,â€™ she wasnâ€™t feeling well and was taken to the hospital,â€ a statement from Selenaâ€™s rep to Access Hollywood on Friday noted. â€œShe is currently undergoing routine tests. Unfortunately due to these unforeseen circumstances, todayâ€™s scheduled appearance in Santa Monica has been canceled.â€ 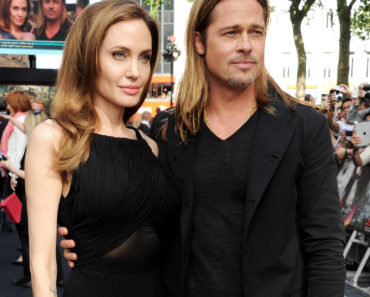 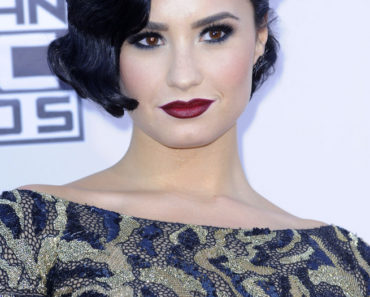