Uh Ohh, Tracy Morgan’s mom, Alicia Warden is facing a foreclosure on her Ohio home if sheÂ doesn’tÂ come up with $25,000 and Tracy is not willing to help?! But Tracy was originally supposed to help and then decided not to when he though she was leaking stories about him to the press. Family Woes!!

Tracy Morgan â€™s mother is about to lose her house â€” and she says her multimillionaire son wonâ€™t help her.

Alicia Warden, who lives in northeast Ohio (and spoke on the condition we not reveal the exact location), says she owes less than $25,000 on her home, but the most the â€œ30 Rockâ€ star â€” who is worth $18 million, according to Forbes â€” offered to give her was a one-time payment of $2,000.

She says sheâ€™s done keeping quiet about Tracy, 43. â€œBecause of the way heâ€™s treating our mother, all bets are off,â€ says Asia.

â€œHeâ€™s never been a nice person,â€ says Asia, who lives about an hour and a half away from her mother. â€œAnd moneyâ€™s just made it worse.â€

Warden, 61, says her mortgage company has notified her that if she doesn’t make a minimum payment by Feb. 23, it will begin foreclosure proceedings on her home. She adds that her utilities are about to be turned off and sheâ€™s about to lose her car as well.

â€œMy momâ€™s house isnâ€™t extravagant, but itâ€™s her home, Her health is failing. She has diabetes, and her legs are giving out on her,â€ says Asia. â€œThis would be a drop in the bucket for Tracy. She has a son that can do, and sheâ€™s done everything that she could possibly could for her family.â€

Warden says she worked until February 2011, when she lost her job. Not long after that, she adds, she first approached Tracy about helping her.

She claims he initially agreed to pay off her house, but changed his mind after accusing her of giving an interview to the media. (She denies doing this.)

Her unemployment benefits have run out, and Warden says she asked her son for help earlier this month.

After explaining what she owed, she says a woman working for him called back and told her, â€œTracyâ€™s offering you a one-shot dealâ€ of $2,000.

â€œI told her, â€˜Thank you, but no thank you. Iâ€™m not some person in the street,â€ Warden says, adding â€œThat was the straw that broke the camelâ€™s back.â€

Asia also reiterates what her mother told us last week about Morganâ€™s book, â€œI Am the New Black.â€

â€œMy mother did everything she could,â€ Asia adds. â€œShe ran numbers, but she did it to put food on the table. We were raised in the [Tompkins] projects [in Bed-Stuy, Brooklyn}, but we didnâ€™t think we were poor.â€

We wonder if this situation is part of the 99. Morgan writes that regardless of the estrangement from his family, â€œI love my mother and always will. She did the best she could.â€

A spokesman for Morgan did not respond by our deadline. 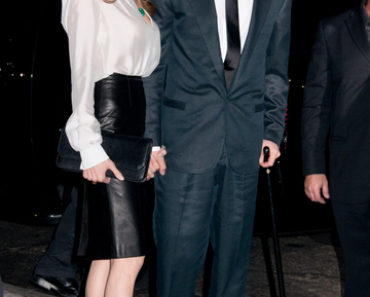 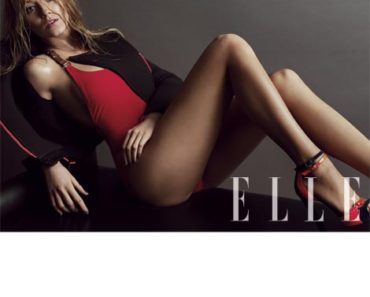 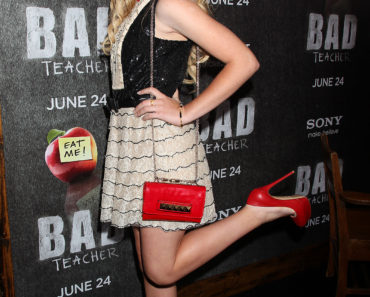 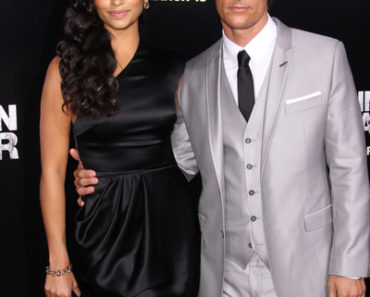