Ned Rochlin is a kindhearted and clueless man who gets himself thrown in jail for “sympathetically” offering some weed to a uniformed police officer. When he is released, his girlfriend kicks him out and forces him to live off the generosity of his three sisters and mother, whose stressful, ambitious lives are far from compatible with Ned’s laid-back and sunny approach. The harder Ned tries to spread joy and love, the more trouble he causes.
Three Good Reasons 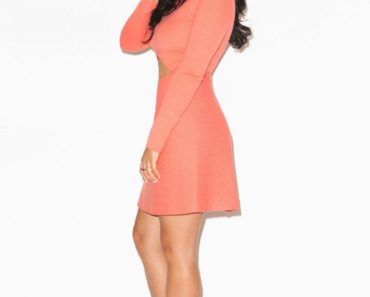