Twilight Breaking Dawn Part 1 came in number 1 thisÂ weekendÂ with a whopping $140M busting every other movie out the water!

Yowza! Summit Entertainment was cautiously optimistic that this fourth Twilight Saga installmentÂ Breaking Dawn Part 1 could match or beat the biggest one-day and Friday opening in the franchiseâ€™s history. It didnâ€™t. But it was the #3 best-ever Single Day and Friday opening, behind onlyÂ Harry Potter And The Deathly Hallows Part 2â€˜s $91M and the Twilight SagaÂ New Moonâ€˜s $72.7M. Despite director Bill Condon receiving the worst reviews of the franchise, this pic todayÂ earned a â€˜B+â€™ CinemaScore.Â Also, the penultimate pic based on Stephenie Meyerâ€™s vampire romance novelsÂ is off to a great start internationally as it began its roll out in 54 markets around the globe with $66M starting Wednesday through Friday screenings. The global total is now $138M. 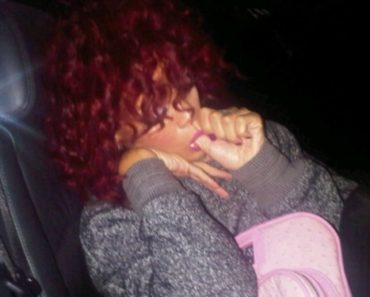 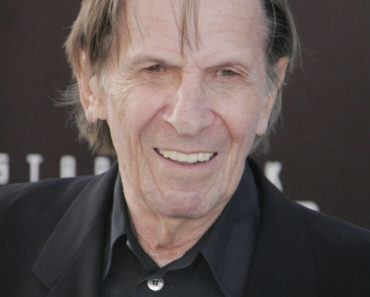 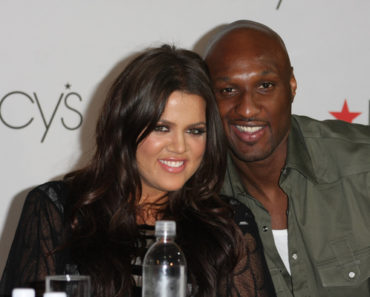