Twitter has a way with words—a fewRihanna memes went viral and basically manifested into a full-blown movie. Let’s rewind, it all started back in 2014 when Rihanna and Lupita were seen front row at the Miu Miu fashion show. The photo snapped of the two beauty’s together took off and quickly spurned a fake movie idea. Twitter fans even come up with the concept of the movie—with Rihanna set at the glamorous scammer and Lupita her brainy sidekick. All set to direct is Ava DuVernay and Issa Rae (from Insecure) will write the screenplay—at Twitters request! This is insane.

Netflix snatched up the coveted movie after a rough negotiation at the Cannes Film Festival with a production start date in 2018. Wow that Twitter authority is real! It’s real!!! If you can dream it then take it to Twitter and see what can happen!

I’m down if you are @rihanna https://t.co/vwHBWeCbFZ 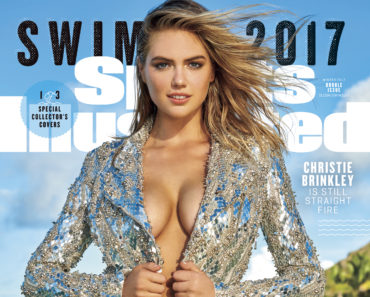