Two men in Thailand were arrested after Rihanna posted a photo of herself with a tiny furry animal called a slow loris, which happens to be an endangered species. Rihanna put the photo on Instagram with the caption “Slow Look who was talkin dirty to me! #Thailand #nightlife.” The tiny primate, native to Southeast Asia and is listed as a protected species. A Phuket district chief, Weera Kerdsirimongkon said, “Phuket authorities were alerted to the picture (of Rihanna), and last night police arrested the two individuals who brought out the loris as a photo opportunity for tourists.”

Police arrested two men 20-year-old man and a 16-year-old boy and confiscated two lorises. The duo will face charges of possession of protected animals, which could land them up to four years in prison a 40,000 baht ($1,300) fine. 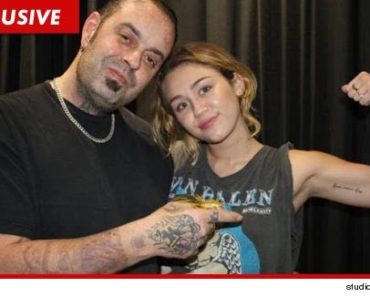