Home
Celebrities
Tyler, the Creator Arrested for Inciting a Riot at SXSW?
Prev Article Next Article

Tyler, the Creator was arrested on Saturday at Austin-Bergstrom Airport in Texas after he encouraged his fans to push their way inside an already full concert venue at SXSW on Thurdsay, yelling, “just run in right now…do it, let’s go” before his performance. The fans eventually bushed through a gate to get inside the Scoot Inn. Tyler, who’s real name is Tyler Gregory Okonma, was released on a $25,000 bond, but faces up to a year in jail and a $4,000 fine. Tyler ended up playing a sold out show in Dallas after being released from jail.

And Tyler was well aware of the fact that two people and dozens of people who were injured when a drunk driver plowed into a crowd at the music festival. 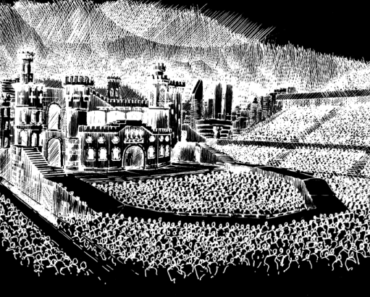