MMA fighter Jon Jones has been suspended from the UFC following a hit-and-run and now he’s been dropped by Reebok. Over the weekend the fighter was involved in a car accident before fleeing the scene in Albuquerque, New Mexico. The victim, a 20-year-old pregnant woman was left with a broken arm —weed and a pipe were later found in the car. Jon surrendered earlier this week in connection to the alleged hit-and-run.

Dana White has since suspended Jones from the UFC and has been dropped by Reebok. A rep for Reebok told TMZ Sports … ‘In light of recent events, we have made the decision to terminate our contract with Jon Jones, effective immediately.’

The UFC released a statement saying, “As a result of the charge and other violations of the Athlete Code of Conduct Policy, the organization believes it is best to allow Jones time to focus on his pending legal matters.While there is disappointment in the recent charges, the organization remains supportive of Jones as he works through the legal process.”

Jones took to Twitter to apologize, “Got a lot of soul searching to do. Sorry to everyone I’ve let down.” 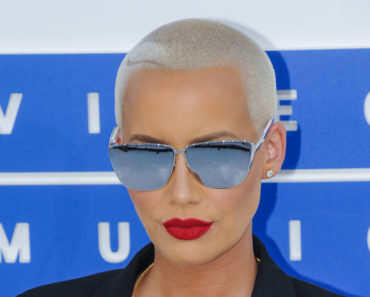