Home
Celebrities
Uh Oh, Did Lindsay Lohan Get in Trouble at Betty Ford for Drinking?
Prev Article Next Article

Lindsay Lohan likes trouble…hello we get it! But Lindsay was doing so well in Betty Ford and now her “friends” have gotten in trouble for Â having a party and drinking…but even though it seems Â Lindsay did attend the party, she was not drinking! Good for her…bad friends…BAD!

Lindsay Lohan’s roommates had a party a week ago last Saturday night, and TMZ has learned the booze was flowing and the girls got in a heap of trouble.

We’re told Lindsay and her roomies were staying at a satellite house at the Betty Ford Clinic. The roommates were “drinking heavily” and somehow the Betty Ford people found out and busted them.

The roommates were moved back to the main facility at Betty Ford, which has more supervision.

As for Lindsay, we’re told there was no evidence she had been drinking, but we’re told after the incident Betty Ford officials decided Lindsay could not leave the area for Christmas.

We’re also told Lindsay has gone back to the main Betty Ford facility, not for punishment but for “intensive therapy.”

By the way, sources connected with Lindsay are telling us she went out with two of her roommates the night of the party to a bar. We could not independently confirm the story, however, again, we’re told there’s no evidence Lindsay was drinking. 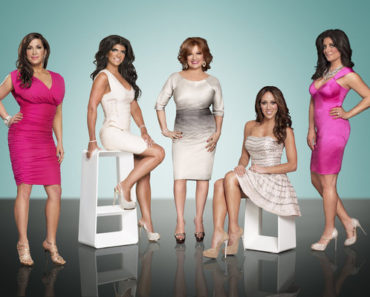