Uma Thurman is expecting again….she is pregnant with her third baby! Uma and her boyfriend financier Arpad Busson have been dating since 2007.

The actress, 41, is set to welcome her first child with financier Arpad Busson, a rep for Thurman confirms to PEOPLE exclusively.

Last June, the couple joined Prince William and Kate at a lavish charity gala at Kensington Palace, an event that marked the Royal couple’s official “coming out” as newlyweds. The gala benefited Busson’s Absolute Return for Kids (ARK) charity.

Thurman will soon appear in a five-episode arc in NBC’s drama Smash. 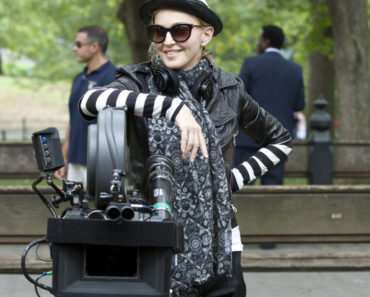 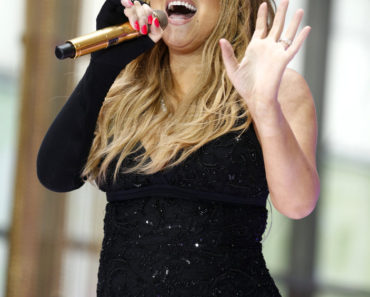