It will not air. After a lot of controversy Sky Network has decided not to air the Urban Myths episode based on a Michael Jackson road trip with Elizabeth Taylor. The Jackson family, mostly vocally Michael’s daughter Paris, were upset over Joseph Fiennes’ portrayal of the legendary singer. Paris tweeted, “I’m so incredibly offended by it, as I’m sure plenty of people are as well, and it honestly makes me want to vomit. It angers me to see how obviously intentional it was for them to be this insulting, not just towards my father, but my godmother Liz as well.”

Sky released a statement, “We have taken the decision not to broadcast ‘Elizabeth, Michael and Marlon,’ a half-hour episode from the Sky Arts ‘Urban Myths’ series, in light of the concerns expressed by Michael Jackson’s immediate family. We set out to take a light-hearted look at reportedly true events and never intended to cause any offence. Joseph Fiennes fully supports our decision.” 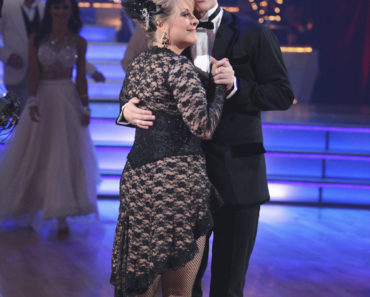 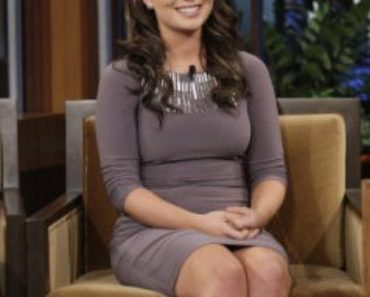