Usher and Tameka Raymond’s custody trial will continue later on in th emonths despite the death of Foster’s son, Kile Glover. Usher wanted to move the date because he claims the August custody hearing would but stress on the family but Foster was not having that and the court date will go as planned. Foster also claims that Usher only visited her son once while he was in the hospital.

The judge in the Usher/Tameka Raymond child custody case has refused to postpone the trial because Tameka’s son died — ruling the trial will resume as scheduled later this month.

As TMZ first reported, Usher wanted to have a court date moved back because he was worried that with the recent passing of Tameka’s son … the court hearing would cause “unnecessary stress and strain” for himself, Tameka, and their two minor children.

But Tameka argued Usher was just posturing for the press and his concern was “bogus.” She claimed in court papers Usher “visited Kile in the hospital only once” during his 15 days on life support.

A judge in Fulton County, GA has now ruled, saying the case will go on as planned and Usher will once again take the stand.

The trial will resume on Aug. 13 and is only expected to last a few more days. 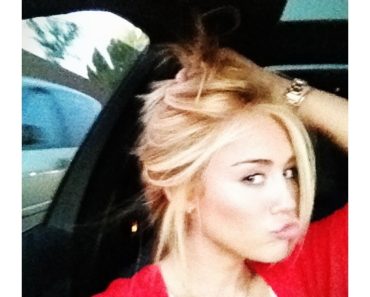 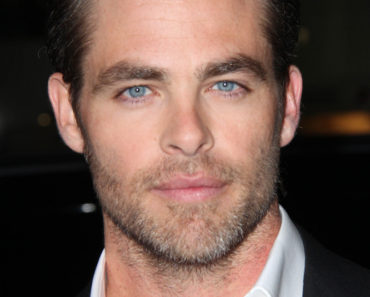