Oh no, Coco Austin might be in more trouble if the rumors are true. Coco has been in Las Vegas to star in Peepshow and just a few weeks ago photos surfaced on the internet of Coco with a rapper named, AP.9 which were later called ‘disrespectful’ by her husband, Ice T. Coco later apologized but now the Vegas rapper claims he has photos of a naked Coco in bed. “AP.9 has been bragging that he has photos of Coco with him in a private room in Vegas, and that in some of them she’s on a bed, totally naked!” A source close to the situation tells RadarOnline.com.“He’s been putting feelers out to see if people want to buy the pictures and he’s claiming they’re really salacious and that a LOT more happened with Coco than just them posing in a night club. 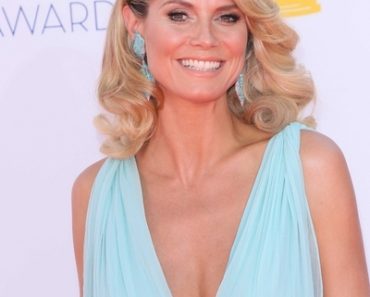 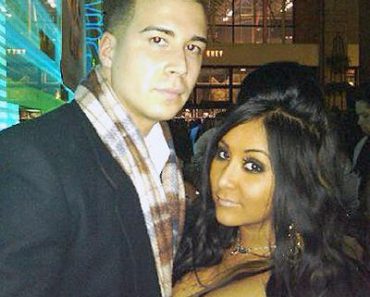