Furious 7’s red carpet was not the same without its star, Paul Walker but his Fast and Furious family and brothers Cody and Caleb made sure his legacy will live on and even filmed a few scenes for the late actor. The entire cast graced the red carpet, Vin Diesel, Michelle Rodriguez, Jordana Brewster and the red of the ‘Furious’ gang.

Paul’s brothers Cody and Caleb took on  the task of filming his last scenes with the franchise, as the movie had not yet wrapped when the actor tragically died in a car accident almost two years ago.

Cody spoke with E!News about his nerves to see the film. “I haven’t seen the film in full. I’ve seen bits and pieces while working on post-production. To be honest, I’m a little nervous to see the completed project from an emotional standpoint. We’ll be watching it for the first time [Wednesday] at the world premiere. I know it’s going to be very emotional. So far, from what I’ve heard and seen, I think Paul would be proud. I want this film to be the best one yet—and the most memorable. A lot of people are going to remember Paul by this movie, and I want it to be worthy.” It’s rumored Cody might go into acting! 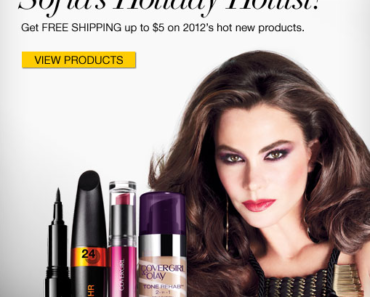