A photo of Justin Bieber went around today where it appears like he is grabbing the breast of a female fan (photo below) he met at a meet and greet in Miami. Well the fan, Jocelyn has come to the Biebs defense saying he did not fondle her on Twitter and its not how it looks. She write, “IM DYING HAHAHAHHAHA IT LOOKS LIKE JUSTIN’S TOUCHING MY BOOB IN THE PICTURE AHAHAHAHHA,” she later wrote, “People can think what they want but I know what really happened & Justin does too so everyone else’s opinions don’t matter to me.”

Did he mean to touch her shoulder? 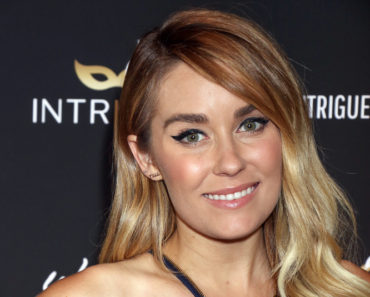