Oh Arnold always getting yourself into some trouble…well at least it was in your youth…allegedly a photo surfaced that shows a young Arnold performing a sex act according to TMZ. The photo was found in a storage space owned by Penthouse founder Bob Guccione. There may also be nudes of Madonna and Lauren Hutton.

Arnold Schwarzenegger has been thrust into a very belated sex scandal … because there are reports that an old photo of a “young Arnold” performing a sex act has come to light.

The photo is reportedly part of a treasure trove of artifacts that have been discovered in a storage space owned by late Penthouse founder Bob Guccione.

According to the New York Post, the Arnold pic — along with a bunch of other VEERRRY interesting items — were discovered by a guy who went all “Storage Wars” and bought up a bunch of the lockers after Guccione went bankrupt.

Among the treasures … unpublished nude pics of Madonna and Lauren Hutton … and Bob’s personal files detailing the situation surrounding his decision to publish pics of then-Miss America Vanessa Williams.

It’s unclear if the new owner plans to release the Arnold pic. 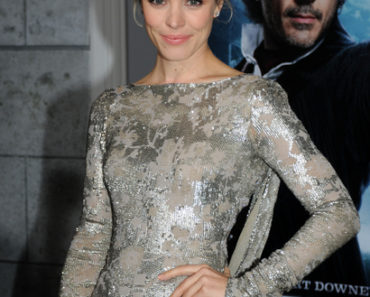