Head over to MJBobble.com to see the new Michael Jackson Bobble Head! I think its a cute little item to have if you are a Michael Jackson fan. The bobblehead is $29.99 ( I don’t know how much shipping is).

Michael Jackson, an iconic entertainer, has been made into a Limited Edition 7.5″ resin bobblehead that has been hand sculpted and painted with intricate detailing including sparkle jacket and glove. The outfit used is the same one he performed in during his legendary performance during Motown’s March 25, 1983 television spectacular where he introduced the Moon Walk while performing Billy Jean.

As the one year anniversary of his passing approaches, this is the first in a series of limited edition collectible bobbleheads that are being created to celebrate his life, fame and all that he’s given, truly a must have for any Michael Jackson fan. This handcrafted collectible piece of Michael Jackson memorabilia memorializes his life and is a constant reminder of how he touched and impacted our lives. For Michael Jackson will always be the King of Pop and his songs and music will forever remain a tune in our hearts. 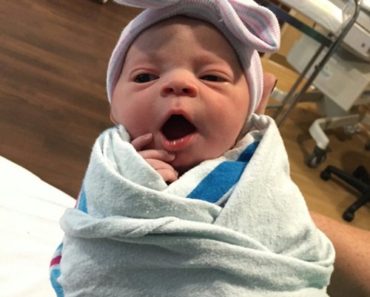