If this is true why didn’t this info come out sooner. This seems random and if its true , wow that secret was kept hidden and out of the public.

In a shocking revelation,Â Dina Lohan drops the bombshell that her daughter Lindsay was secretly datingÂ Heath Ledger when he died and his death devastated her. In the explosive recorded audio tape of a phoneÂ conversation between Dina andÂ Michael Lohan, Dina says that Ledger and Lindsay had been dating at the time of his tragic death in January of 2008.

“And she was dating Heath when he died,” Dina reveals to Michael. “I don’t know if you know that, but I know cause I would drop her off and they were friends very, very close, ok?”

Dina told Michael about the relationship because she was afraid for Lindsay’s life too: “Because when she’s drunk or takes an Adderall with it she will do something like Heath Ledger did in a second without thinking.”

She said that the actor’s death was a terrible shock to Lindsay. “That f—-d her up,” Dina says. 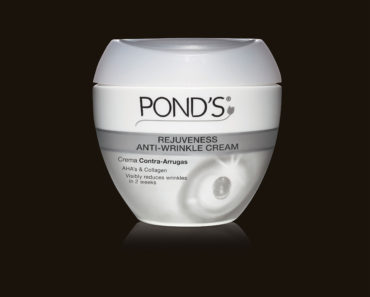 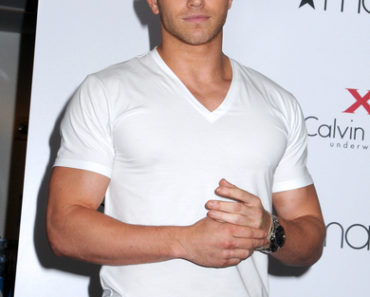